In loving memory of Ollie 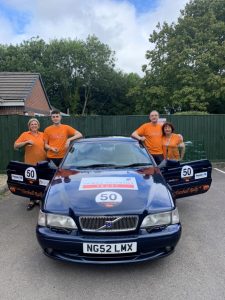 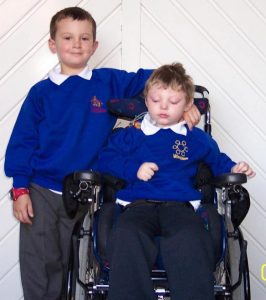 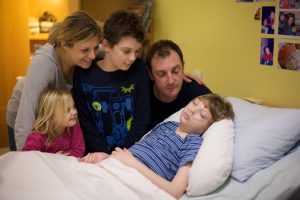 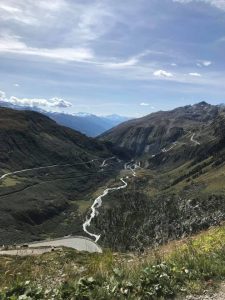 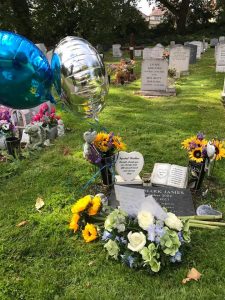 Ollie was one of the first children to use the newly built Kites Corner in 2003!

Ollie was born 15 September 2002, he had congenital CMV and this affected him greatly, he needed help with everything he did. Ollie was deaf, blind, had severe cerebral palsy, suffered 100’s of seizures a day, needed oxygen and had a feeding tube. Some days could feel quite overwhelming for his family.

James Hopkins Trust held his scared parents hands and helped them learn how to adapt to their new normal of looking after a little boy who had the biggest giggle and brightest smile despite his huge health issues and disabilities.

Ollie’s life was full of love and many magic memories were made with the the help of JHT. Sadly Ollie passed away just after his eighth birthday, his family will never forget the love, kindness and happiness that James Hopkins Trust brought into all their lives – but especially Ollie’s.

This weekend on Ollie’s 17th birthday his dad and big brother bought a 17 year old car and have joined the Fireball Rally to race through eight countries in just four days, England -France – Switzerland – Liechtenstein – Italy – Austria – Germany – Luxembourg – Belgium – England, while hoping that their old car can survive the ordeal too!!