In Loving Memory of Arthur JHT30/30

In Loving Memory of Arthur JHT30/30

In loving memory of our super hero son Arthur. 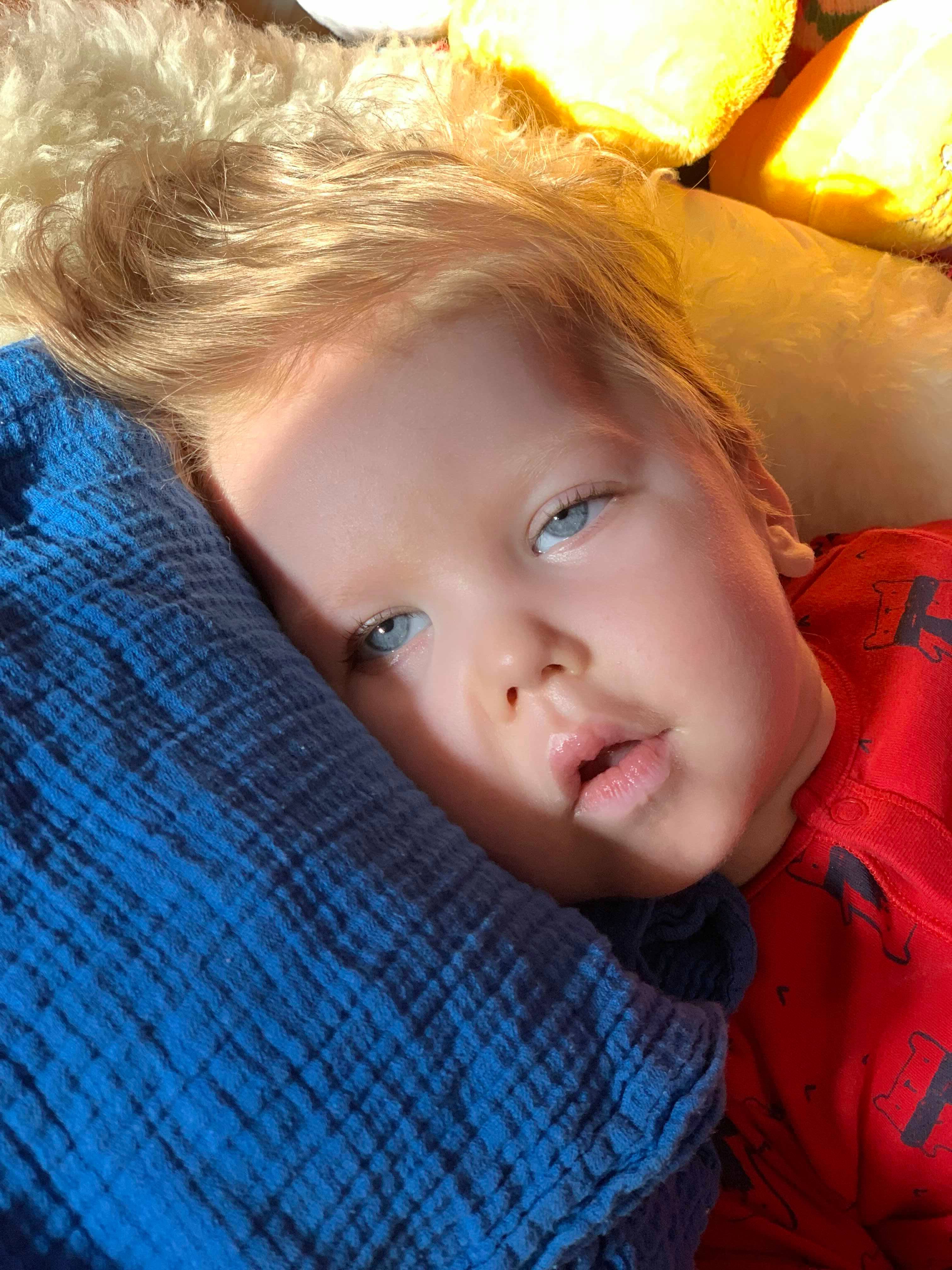 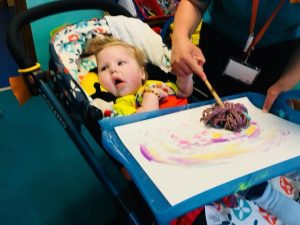 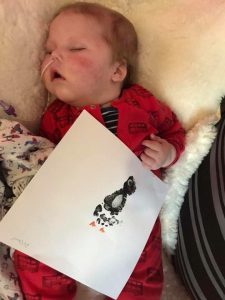 Arthur was born 6 days early on the 12th March 2017 after a perfect pregnancy and a normal, natural labour. We were on cloud nine to have our little boy and introduce him to his big sister Ellie, who was 3 years old at the time. The next day we all went home as a family to start our new life together as a family of 4. As the time went by I noticed that Arthur wasn’t acting like Ellie when she was born.  Arthur wasn’t crying at all, he wasn’t waking, so I couldn’t get him to feed and he was very floppy. After a day and night at home something didn’t feel right so I called the midwife and asked her to come see us. Arthur was 3 days old when the midwife came to see him. We explained our concerns to her and she asked if I could hand Arthur to her.  As I handed him to her she immediately felt how limp Arthur was and did a few tests on him to try get a reaction from him but he didn’t respond.  We saw the expression on her face change immediately and she called the hospital and told us to take him there to be seen by the doctors.  Arthur was admitted to the neonatal unit straight away. We had to leave him at the hospital that night. We were told not to worry but they would need to put a feeding tube in him to rehydrate him.  That night we got a call to say Arthur had stopped breathing for himself and was now on a ventilator.  That morning they started to run tests to try work out what was wrong with Arthur but sadly all the tests were coming back negative.  Later that day it was confirmed that Arthur was having seizures so they began to treat them with anti-epileptic drugs.  A few days went by and the tests, including an MRI scan and a lumbar puncture, continued.  At 10 days old we were told that Arthur had an extremely rare genetic metabolic condition called Non Ketotic Hyperglycinaemia (NKH). There are approx. only 50 children in the UK with it. It was explained to us that the condition was life limiting and, because there was no cure, it was terminal.  We were told to prepare for the worse because Arthur would more than likely pass away within a few days.

However, Arthur always had his own plan and he came off the ventilator and breathed for himself.  His seizures became controlled and we quickly learnt how to feed him via his tube as well as giving him his meds so that we could take him home.

Arthur was home for a week but sadly his seizures increased and became uncontrollable. At 2 months old he was taken to hospital where they did all they could to try to gain control of the seizures.  Sadly this was not something they were able to do and therefore we were transferred to Acorns Children’s Hospice for end of life care.   The 4 of us lived at Acorns for nearly 6 months whilst Arthur was in end of life treatment.  Arthur again showed us just how strong and determined he was and in September 2017 were all went home as a family once again.

Arthur was still tube fed, on various medications and unable to do anything for himself.  Once we were home we were referred to James Hopkins Trust. I was extremely apprehensive about Arthur going there, it was nerve wracking to hand my baby over to them and walk away.  However, from the moment I met the nurses and saw them within Arthur I felt the weight lifting from my shoulders.  I saw how he captured their hearts and made them fall in love with him.  Arthur quickly wrapped all the staff around his fingers and they quickly learnt that he pretended to be asleep a lot.

Dropping Arthur off on a Tuesday to see all his friends was a highlight of the week. His eyes would light up when we arrived and he would vocalise when we were leaving.  Arthur also used to stay one night a week at James Hopkins Trust which meant that we could spend some quality time with Arthur’s big sister, knowing that he was being well cared for and spoilt rotten.   Arthur progressed so well thanks to James Hopkins Trust.  He made us so many lovely pieces of art with the help of all his nurses.  He also started a blended diet which the nurses helped us give him.  He was thriving and his little character was blossoming.

James Hopkins Trust still sees us as part of their family and continue to support us.  Thanks to them we have so many happy memories and Arthur experienced so many fun filled days with his friends.   We are extremely thankful to James Hopkins Trust for coming into our lives.  Not just Arthur’s life but all of our lives.