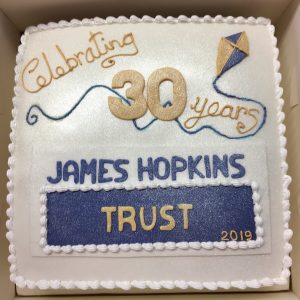 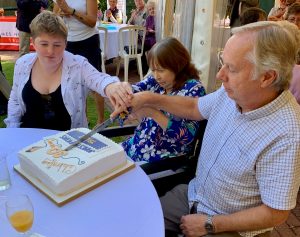 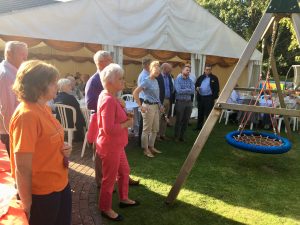 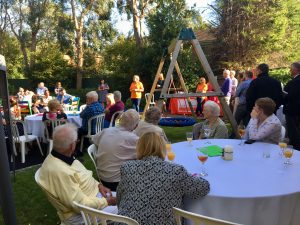 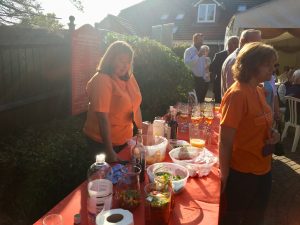 And so the James Hopkins Trust became a reality. James would be so happy to know that the Trust, named after him, was helping so many other children who, like him, find the things that most of us take for granted.